Figuring out how many amps a ceiling fan uses may not always be as easy as it sounds. There are several factors that need your special consideration, including the type of ceiling fan, its settings, speed, and more.

In this article, let us take a look at some of the most important factors associated with measuring the number of amps that a ceiling fan uses.

How many amps does a ceiling fan use?

Ceiling fans use from 0.5 amp to 1 amp on average. The number mainly depends on the setting of the fan, its speed, and the model of the fan that we are considering. Most of the modern models of ceiling fans run on very low amps, which is typically under 1 amp.

And when the fan is running on a high setting then it will use about 0.6 amp.

Besides, the type of fan that we are considering also plays a major role in the varying amperage count. Let us take a look at how many amps do different types of ceiling fans use:

A normal ceiling fan uses something between 0.5 amp to 1 amp. The number depends on the power and speed setting of the ceiling fan.

If you consider the speed setting of a normal ceiling fan that was built recently, then on low settings it will use about 0.4 amp while on high settings, the fan will use only about 0.6 amp. 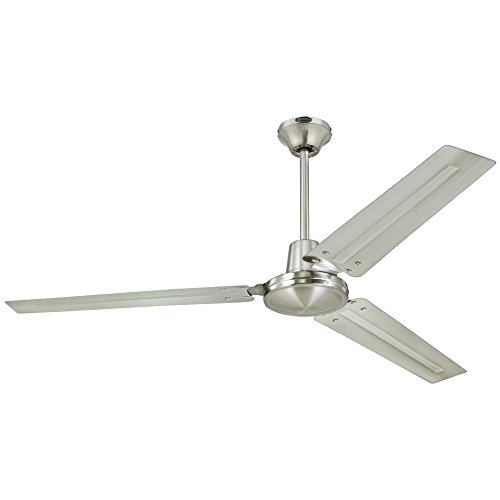 The amp usage of a hunter ceiling fan mainly depends on the type of build that it has. 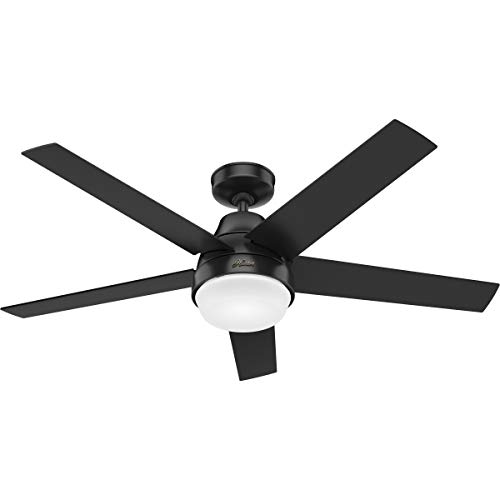 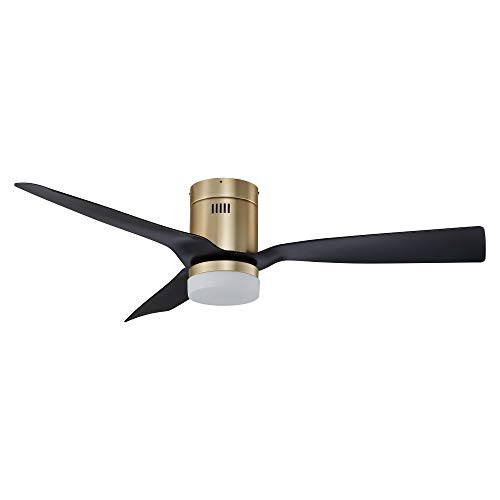 On average, most of the large ceiling fans that have been constructed recently require between 0.5 amp to 1 amp.

An average floor standing fan uses between 0.3 amps to 3 amps. As the speed of the fan gets lower, it consumes less power. 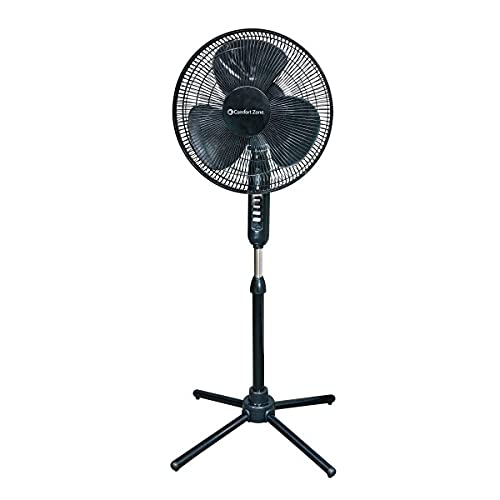 A box fan mainly needs less than 1 amp to function at its best settings. You will find that an average box fan of 20-inch will need only about 0.45 amps. These fans are known for their low requirements of amperage. 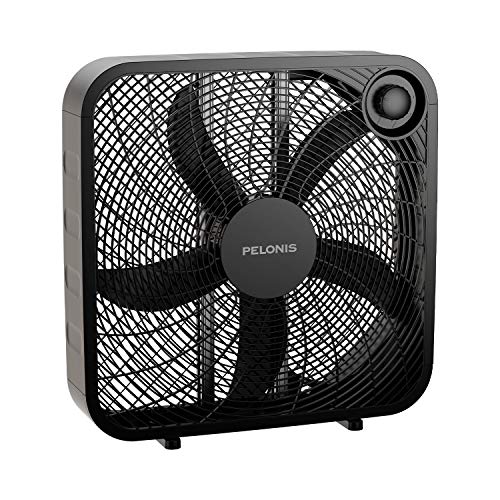 A ceiling fan that has light amp use will need only around 0.5 amp to function. Even in a high setting, it will not need much more than that. 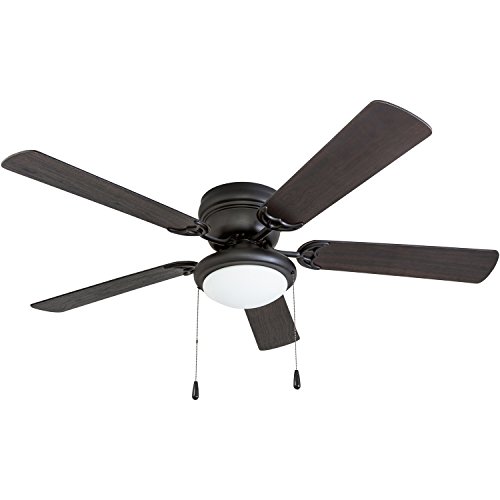 What size circuit breaker do I need for a ceiling fan?

You can have your ceiling fan in a shared circuit along with multiple other appliances.

If you’re installing a ceiling fan on a 15 or 20 amp breaker, then the fan can easily share the circuit with other appliances such as light, ceiling fans, and more.

In fact, you can install about 16 ceiling fans at a time on a 15 amp circuit breaker. You can also use a 20 amp breaker and use it for the same functions. It will be able to carry heavy-duty appliances without any trouble.

Can I install a ceiling fan on a 20 amp circuit?

Yes, you can install a ceiling fan on a 20 amp circuit. You can do so along with other appliances, including light, fans, and more.

Note that a 20 amp circuit has a load capacity of 2400 watts. So it is designed to work with heavy appliances. You can install multiple ceiling fans on the circuit without any trouble.

However, you will have to pay attention to the wiring. Make sure that the wiring is grounded. And it is preferable to use a 12 gauge wire in this case.

How many ceiling fans can be on a 15 amp and 20 amp circuit?

An average ceiling fan needs 75 watts of electricity when they run. That said, a circuit of 15 amperes can only use 80% of its breaker, as the code suggests. So it will offer about 1200 watts of workable current.

Considering all these factors, we can see that a 15 amp circuit can serve about 16 ceiling fans. That is assuming that there is nothing else connected to the circuit.

So it is only necessary if you’re installing ceiling fans in a large establishment. Otherwise, using a 15 amp circuit will not be useful.

On the other hand, you can run about 20 ceiling fans on a 20 amp circuit. You can complete the wiring by using a 12 gauge wire.

How many watts is a normal ceiling fan?

A normal ceiling fan uses something between 10 watts to 120 watts, depending on the type of the fan, its model, current condition, speed settings, and so more. An average fan, at moderate settings, will need about 75 watts.

In the case of an average ceiling fan, it is calculated that for speed 1, which is the lowest setting, there is a requirement of 16 watts. An average fan at speed 2 will need about 27 to 30 watts.

No, there is no need for special wiring in ceiling fans. The wiring system is much like an average light installation.

Since ceiling fans are relatively heavier than most other electronic appliances that you use in the house, it is natural to wonder if they need special wiring. But that would not be necessary.

You can simply use a normal 12-2 wire for wiring a ceiling fan. And if you’re setting up an adjustable switch, then it would be ideal to use a 12-3 wire.

In addition, you can always make do with a 14 gauge wire. It will be just as good as any other wiring system.

Can I use 14 gauge wire for a ceiling fan?

Yes, you can use a 14 gauge wire for a ceiling fan. But you will need to ensure that you’re using the 14 gauge wire with the ground in order to meet the code for a modern wiring system. A 14-inch gauge wire is enough to carry out the electricity for a normal ceiling fan.

It is even functional if you’re planning to wire a large ceiling fan with it. Ceiling fans do not need any special wiring. While it is ideal to use a 12-2 wire, you can easily use a 14 gauge wire for a ceiling fan without any worry.

Do ceiling fans use a lot of electricity?

Yes, it is true that ceiling fans use a lot of electricity. However, it has been found that an average ceiling fan consumes relatively less electricity than an air conditioner. So you can still keep on using a ceiling fan to keep your room cool.

An average ceiling fan uses about 15 to 90 watts of energy, depending on its power settings and model type. Note that you can leave your fan turned on for up to ten hours without any worry of damaging the coils or the ceiling.

An average ceiling fan in a medium to high setting needs to use from 0.5 to 1 amp. The amount of amp used by a ceiling fan has several factors, including the type of the ceiling fan, size, speed settings, and more. Note that the amp used will decrease as the speed gets lower.