It is quite fascinating to think about how pressure cookers are used in areas of high altitudes to cook the food thoroughly. If you are wondering about the exact reasoning and theory behind it as it is quite interesting then it is always good to do your own research about it.

Why pressure cookers is used in high-altitude or hilly areas?

Why is it difficult to cook in hills as compared to plains?

The biggest reason behind it is the drop of atmospheric pressure at higher altitudes. This lowers down the boiling point of water quite a bit which as a result ends up making it more difficult to cook the food the whole way through.

On the plains, the boiling point of water is a hundred degrees celsius which cooks food easily.

Besides that, the oxygen content is much lower at higher altitudes. Alongside that, vapor does not retain well and evaporates off on a quicker level. This makes cooking even harder.

This is why you will see that at high altitudes people use a pressure cooker which significantly lowers the cooking time. The increased pressure in a cooker helps to heighten the boiling point of water and cooks your food way more easily than it otherwise would.

It also stops the moisture from evaporating which makes your food taste good as well.

If you try cooking without a pressure cooker at a high altitude, not only will it take ages for the food to cook but your food will also end up not cooking adequately. The texture will also be off and the food will be severely dry.

Increasing the heat to help the water boil faster will end up evaporating the water and burning your food. 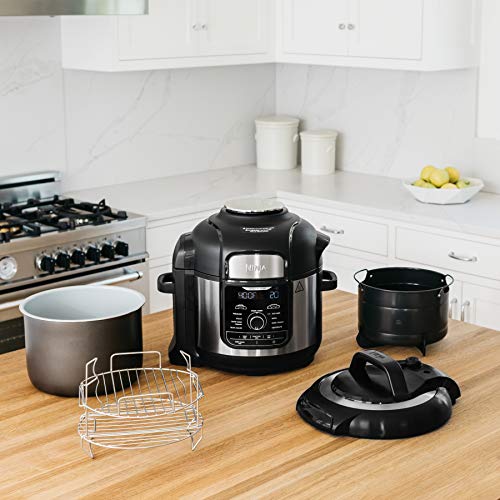 Why is it faster to boil water at higher altitudes?

Even though the statement itself might be quite contradicting to sounds it is not. Water indeed boils quicker at higher altitudes. At higher altitudes, the pressure drops and is quite low. This in turn ends up making the boiling temperature of water lower from a hundred degrees.

This means that it takes less time for water to reach its boiling point and thus it is faster to boil water at higher altitudes.

Even though water reaches its boiling point quicker, your food will not take less time to prepare.

This is because the temperature of the water is lower than usual and that with the low oxygen level in the atmosphere makes it very difficult as well as takes a lot longer time to cook food at higher altitudes.

Why pressure cooker is used in high-altitude or hilly areas?

Any level above sea level will cause a significant difference in cooking, especially at higher altitudes. The main reason for it is because at higher altitudes the pressure falls. When this happens, the boiling point of water which is the main cooking medium falls as well.

Even though it only falls by a few degrees, it makes a big difference. The few degrees end up tripling the usual cooking time of food. 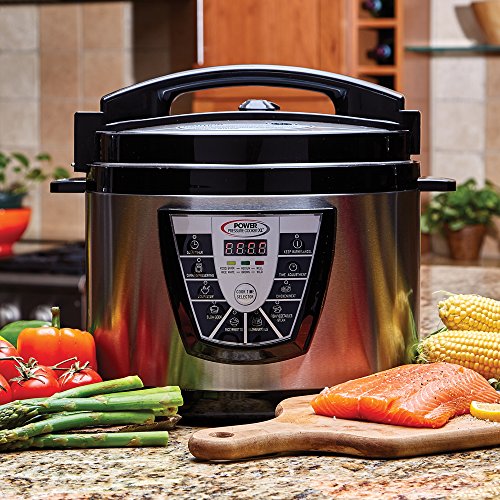 Because the pressure cooker uses a sealed environment and steam as pressure to cook the food, it helps to lower the cooking time at higher altitudes.

Not only does the pressure cooker help increase the pressure so that the boiling point of water increases, but it is also moist inside it. This prevents your food from getting dry as usual cooking methods at high altitudes will suck the moisture out of your food and make it dry.

Normal cooking methods will also end up burning your food if you increase the heat to cook it faster. Pressure cookers help to ensure that your food cooks faster and the texture is alright as well as not being dry.

How does altitude affect pressure cooking?

Even though pressure cookers work well at high altitudes, there are a lot of things you will still have to keep in mind. This is because you might have to adjust your recipes according to the altitude even if you are using a pressure cooker.

You will have to keep in mind to adjust the time of cooking to make sure your food is cooked properly. It is best to check the user guides in such cases. 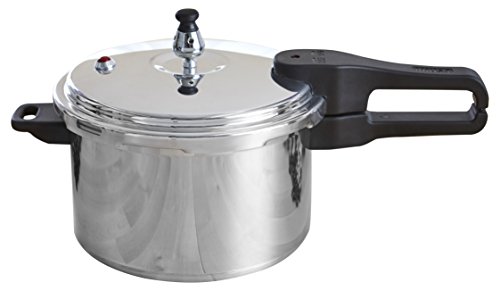 Once the adequate pressure point is reached inside your pressure cooker you have to ensure to decrease the flame or the source of the heat. This prevents any vapor from evaporating and thus will help to prevent your food from getting dry.

The cooking time will differ at different altitudes. You will have to adjust accordingly. One easy way of doing so is calculating the percentage increase of the higher altitude. Then you must multiply that with the usual cooking time.

You must add the result you get with the original cooking time and this will do the trick. However, even then make sure to check the food to make sure it is properly cooked before consuming it. 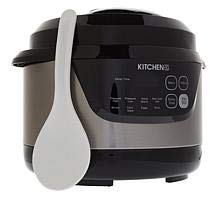 This is done in a very short amount of time as the cooking is done at a higher temperature without the water evaporating.

Not only that, but it also keeps the moisture in and prevents any food from getting dry which it would if it is cooked for longer under normal cooking conditions.

At higher altitudes, this comes in handy even more. It helps to increase the internal pressure which allows water to boil at a lower temperature and cook food much faster. Otherwise, it would take hours and the moisture will evaporate from the food.

The pressure cooker helps to maintain a constant internal pressure, temperature as well as seal moisture to cook the food at a much faster rate. 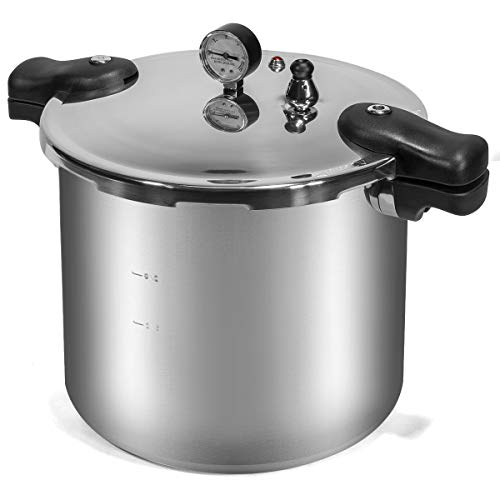 What are pressure cookers used for?

Pressure cookers come in very handy due to a plethora of reasons and it is wise to invest in a good one so that it lasts longer. There are a few tips in using it that you should keep in mind.

Pressure cookers use pressure and steam to cook the food. This pressure increase allows the water to reach a higher temperature which helps to cook the food more thoroughly while retaining the food’s texture.

The increase in pressure helps to trap steam inside the pressure cooker as well as heighten the temperature to cook the food properly.

It also functions in a way that if the pressure inside the cooker gets too high, a safety valve is present to let out some steam and relieve the high pressure. 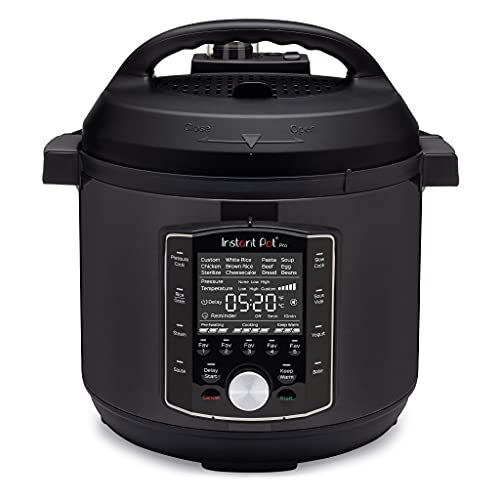 The pressure cooker does a great job at preventing water from vaporizing and thus retaining the moisture. This makes it easier to cook tough cuts of meat and makes it more tender and juicy.

Any other cooking method would have sucked the moisture out of the meat and made it dry. 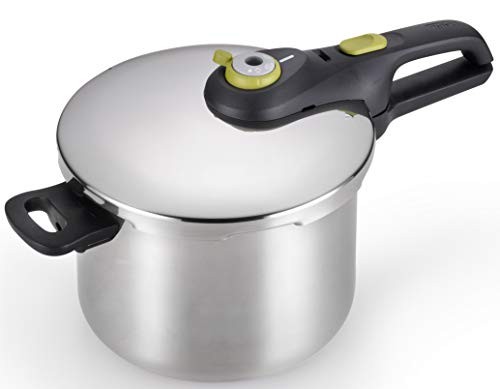 Since the temperature of the water is higher inside the pressure cooker, it allows the food to get cooked at a much quicker rate than it otherwise would on a different cooking utensil.

Pressure cookers are a great way to cook food quickly at higher altitudes. Not only does it cook the food quicker, but it also helps the food retain its moisture as well as texture. It also helps food to taste more flavourful which it would not have if you used normal cooking methods.

Why Do Pressure Cookers Have Plastic Handles?

Why Are Pressure Cookers So Expensive? How Much It Costs?