A new era in lighting has dawned with the advent of LED bulbs due to their energy savings capabilities. LED bulbs produce exceptionally bright light.

If you want to decorate your favorite house with LED lights, do you have to plug them in? There is no tricky answer here. We’ll take a look.

Do LED lights need to be plugged in?

Any LED light requires a power source to operate. Every LED light is an electrical device. It must be plugged into any type of power source, such as the main power line, a battery, an IPS, or any type of solar panel. The LED light will never light up without power.

The term LED refers to Light Emitting Diodes. LED lights are energy-efficient compared to other types of light. It is possible to save at least ninety percent on electricity. But even if it is energy-saving, it will still consume some energy.

LED lights require electricity to run. For any LED to work, it needs to be plugged into a power source.

LED strips can enhance a room’s beauty several hundred times through multicolor lighting. But they usually operate on DC current so they can’t be plugged directly into the wall. This is because the house has an AC electrical connection.

You first need a converter to convert AC to DC current.

Do Daybetter Bluetooth LED lights need to be plugged in?

DayBetter Bluetooth LED lights need to be Plugged in as they also can not run without a specific power source.

Bluetooth connectivity is available with DayBetter-LED lights. This type of LED strip runs on a DC current. This allows them to be connected to batteries, converters, laptops, or PCs.

Some LED lights can be plugged directly into a wall outlet. Others include built-in converters, such as LED bulbs.

How do LED strip lights work?

LED strips are connected to the light strip by multiple light series circuits. LED strip lights can be either analog or digital. Analogs produce only one color, while digital ones can produce any color. These utilize RGB. This means it can produce red, green, and blue colors.

However, it can also produce any color by combining them.

LED strips produce white when they are powered at maximum voltage. When the voltage reaches zero, they are turned off. Changes in voltage will change the color produced. Converters or adapters are used to control the color.

What are the power requirements for LED Strip Lights?

DC current powers LED strips. Typically, these can run from as little as 5 volts to 110 volts. The most commonly used LEDs run at 5, 12, and 24 volts. The more color these provide, the more voltage you will need.

120 volts is the typical power supply in the United States. 240/220 volts is the standard in many other countries. Using a converter, the power needs to be lowered to 12/24 volts. Many converters feature adjustable output voltages.

How to connect LED strip lights to the power supply?

To connect the LED strip to the power supply, you will need some basic items. It requires LED Strip, 12V or 24V power supply, cable, 2-pin Strip connector, and switch. Three types of switches are available: analog, digital, and Bluetooth.

The LED strip must first be attached or hung to the desired location. You can add more strips with a Strip extension connector if you need more.

Connect the 2-pin strip connector to one end of the LED strip. Pay attention to which side is positive when connecting. Check the length of the wire connecting the light to the power supply.

Connect the red end of the cable to the positive end of the connector and the black and white end to the negative end.

The switch on a LED strip does more than just turn the light on and off. Rather, it can be used to set the lighting time, color combinations, etc. You can install any type of analog switch if you do not want to use any combination. Bluetooth switches are best, however.

With this, you can connect it to your mobile phone, PC, laptop, and music system. It can also be controlled through motion sensors, dimmers, or remote controls.

Connect the strips to the switch with the cable. Install it in a visible location.

How much electricity do LED lights use?

Can I leave my LED lights plugged in all the time?

It is important to keep a few basic factors in mind when leaving any type of light. Consider the amount of energy it consumes. Also, consider the number of heat it generates.

This type of light does not have a heating problem, which is an advantage. About 95% of electricity is used to produce light. This does not cause any additional heat. This means that even if they are kept running for a long time, they will not be damaged by heat.

If you plug the LED light in and leave it, you can do that. It won’t affect anything. You should, however, switch off the lights for a few days to avoid any damage. This increases their durability.

How to power LED lights without plugging in with electricity?

LED lights are electronic devices, so they cannot operate without electricity. But it can work without plugging in with an electric outlet. You will need another power source.

LED lights operate on 12 volts or less and DC power. Hence, it can be connected to any DC power source without being directly plugged into a power line. You can use any battery to match the needs of the light.

When it comes to using batteries, the first thought is to run on time. They are very low energy consumption, so they will run for a long time on the battery. You can also use a power bank instead of a battery. 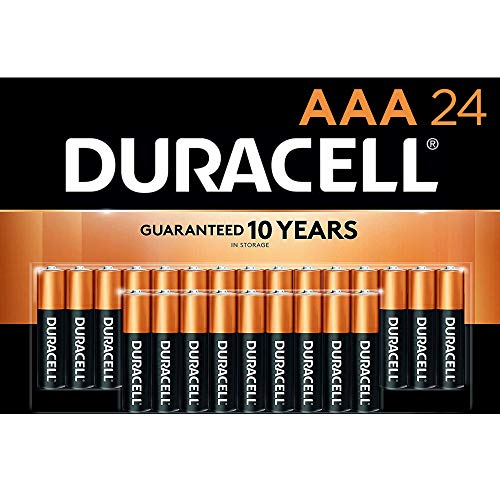 Panels that use solar energy are called solar panels. They do not require electricity. They are also environmentally friendly. Solar panels produce DC electricity. There are different kinds of volts depending on their size.

Connecting the lights to the solar panel can eliminate the need to plug them in with electricity. They will run for quite a long time without consuming any electricity. 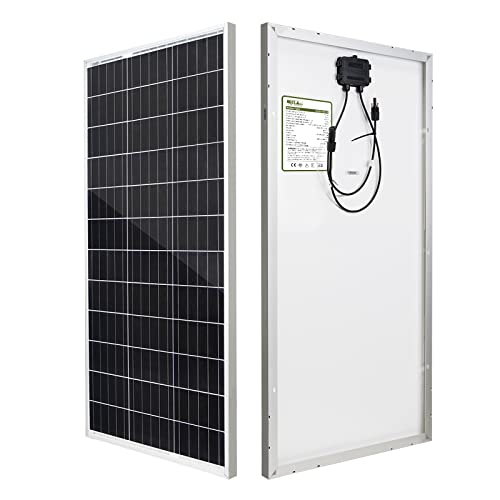 Multicolor RGB LED is a common component of PC design and outlook. It is incomparable as a beauty enhancement element. This is especially popular among gamers. With an LED strip connected to a PC, you no longer need to connect it to an electrical outlet.

The laptop’s battery serves as the power supply for the LED lights. LED lights are connected to the laptop via USB.

Those who love music will be familiar with the amplifier. You can add strips to the amplifier as a power source. The amplifier has an output port where led strips can be connected. This will change the lighting in conjunction with the main sound system.

Customized LEDs are popular for lighting inside the car. These do not require electricity, as you can attach a strip to the car battery. The car battery acts as the power source here.

LED Light needs to be plugged into a power source to function. The LED light is powered by DC voltage, so it cannot be directly plugged into the wall. You must use a separate converter. LED lights can, however, be lit without being plugged in with the mainline. To do so, simply connect a battery.