The unique, mother-watering smell and the crispness of food deep fried in lard seem worth a few blocked arteries fifty years down the line! And wouldn’t it be perfect if you could make it right at home instead of waiting for the next carnival?

Can you use lard in a deep fryer?

Lard is a great option for deep fryers because of the way it fries food to be soft on the inside but crispy on the outside, making it such a popular choice. But for the best result, a few things to be mindful of is using the right type of lard and also keeping the temperature in check at all times.

Lard is a neutral flavoured oil, unlike coconut oil. This means it doesn’t alter the core flavour of the food but rather the accompanying smell complements it and makes it more appetizing.

As this has the ability to withstand higher temperatures, it also manages to fry the food quicker while still making sure it’s perfectly cooked and crispy. This has made it such a staple for deep fryers everywhere.

Is it safe to use lard in a deep fat fryer?

Lard is safe to use in a deep fat fryer. But it is essential to keep it at an ideal temperature. Because even though it can withstand high temperatures, once it reaches 360°F/185°C or more it tends to not only burn the food but the lard itself.

During this time it will also emit a lot of smoke and heat which may end up damaging the deep fat fryer or in crucial cases cause it to catch on fire and blow up. As long as the temperature is maintained you can keep making delicious treats in your deep fat fryer without any problem. 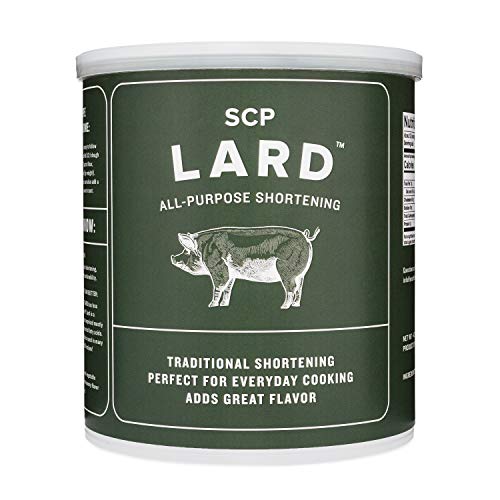 Why do you use lard in a deep fat fryer?

There are a large variety of different cooking oils and fat available for use in a deep fryer but some distinct features found in lard makes it so sought after. It may seem like an unhealthy and harmful choice at first glance but that might not the case.

Why can’t you use lard in a deep fat fryer?

Despite its many benefits, some people still avoid using lard in their deep fat fryer. This is due to the fact that lard turns into oil only when heated but goes back to its original, solid form as it cools down completely.

This can be messy and difficult to handle. The aftercare such as transferring the oil and cleaning can sometimes be hard, especially for first time users if they don’t know the right way. 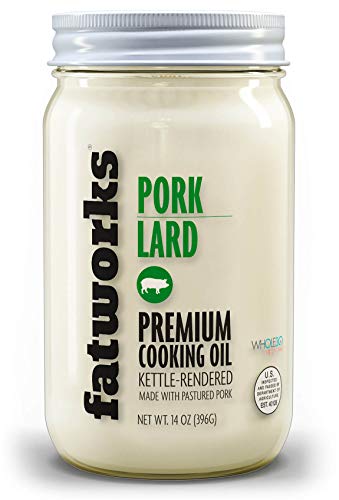 How to use lard in a deep fryer?

It is best to follow the correct process while cooking with lard to avoid accidents in the kitchen. They are simple to follow but can be very effective.

How long will lard last in a deep fryer?

Lard which is being used in the deep fryer can be used for around 3 months easily. But it is essential to use and store it properly. This includes straining it after every single use and then moving it to a sealed container. And the best place to store it is any cool, dark place such as a refrigerator.

How many times can you use lard for deep frying?

Lard can be used in a deep fryer for a maximum of 8 to 10 uses. After that the color and smell will become degraded and unhealthy for consumption.

But in order to reuse it, the lard has to be handled accordingly. It should not be overheated as this will cause it to become burnt. And after every use, it should be strained and cooled before transferring it to air-tight containers. Lastly, if possible then it should be stored in refrigerators. 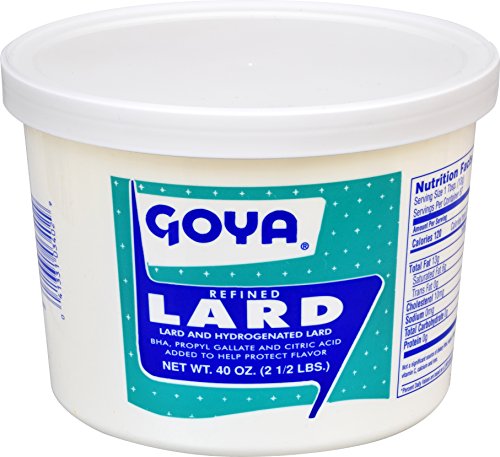 What oil/fat should I use in a deep fat fryer?

Despite being so well loved, lard isn’t the only option of oil or fat that can be used to fry food in a deep fat fryer. There is an array of different oil and fat to choose from. It is best to select one according to your taste and preferences.

Lard is good for deep frying chips because fried chips need to be cooked properly with a fluffy texture on the inside and have that crispy crunch on the outside. And they should also look appetizing. And lard is great when you want to achieve this combo in any food. 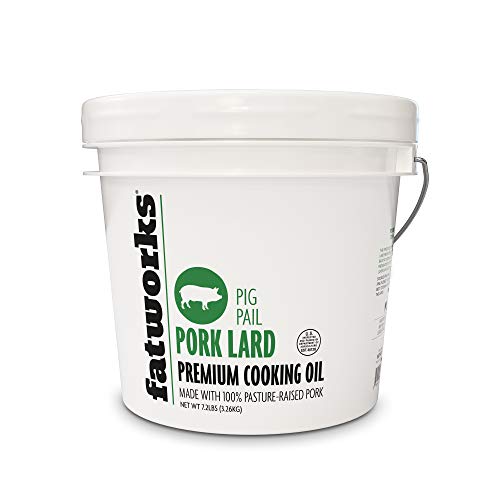 What do you do with lard after deep frying?

So in case you use the lard to fry meat or vegetable, you can then strain and store it for reusing and if you used it to fry fish, you might have to throw it away or continue to store it and only use it to fry other fish based food with it.

Which is healthier lard or vegetable oil?

Vegetable oil is the healthier choice when compared to lard as it contains less than 10% saturated fat while lard contains 40%. But lard is still preferred for deep fat frying as it doesn’t go rancid easily due to its high temperature tolerance. 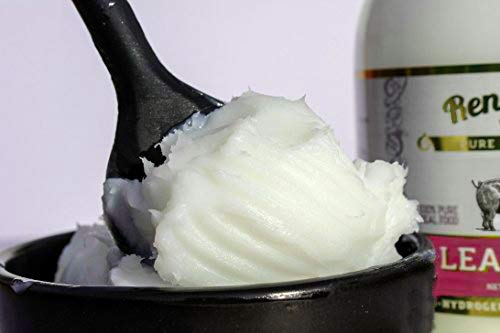 Can you deep fry fish in lard?

Lard is a great option for frying fish. Because fish has the tendency to stick to the pan but this can be avoided if you use lard to deep fry it. You can start by setting the temperature of your deep fryer and heating the lard to the optimal temperature and then add the fish. This will fry it properly and leave you with a crispy fried fish loaded with flavor.

But this lard can not be reused to fry meat or vegetables afterwards. It can only be used to fry fish if you strain and store it properly afterwards.

Deep fryers are not healthy. Even while cooking in deep fryers you can control the temperature which is a crucial part when it comes to deep frying. This ensures you can have crispy, golden-brown fried treats every time but they are not healthy.

Food fried in deep or shallow oil isn’t healthy as the oil gets absorbed into the food and leads to a lot of health and weight problems. And deep fryers can not help with this problem. But enjoying them in minimal quantities once in a while can be a great addition to your diet. 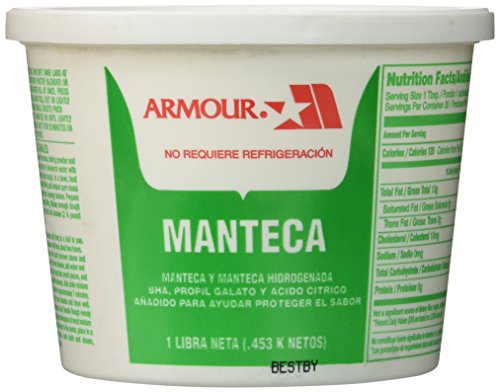 Are deep fryers worth it?

Deep fryers can be worth it if you plan to deep fry large quantities of food frequently which mainly happens in restaurants. But for your home, you can easily deep fry food using a deep pot and a few other utensils. Especially if you only make fried food to consume occasionally.

Lard may not seem like the healthiest choice for deep frying compared to the other available options but that may not be true. This contains many benefits and is especially good for deep fat frying. It is also cheap which helps as a lot of it is needed in the deep fryer.

Can I Leave Oil in My Deep Fryer?

Should I Use Olive Oil In a Deep Fryer?

How Many Amps and Watts Does a Deep Fryer Use?

Why Does Fish & Other Food Stick to Deep Fryer Baskets?